The Christ Church story begins in 1821 when John Jarratt, a local business man donated money for the building of a new parish church. Doncaster’s population at that time was expanding and an Act of Parliament was passed in 1826 for the erection of Christ Church.

The site chosen for the church was some 2 acres of waste ground known as ‘The Sand Pits’, a former sand and gravel working used as a rope walk, a parish pinfold and a general drying ground for the wardrobes of Laithegate. The foundation stone was laid on 9th October 1827 in a ceremony that took place after a procession through the town. Ladies could view the ceremony from a raised platform constructed especially for this purpose. The foundation stone itself is reported to be about six feet square with the inscription “Unless the Lord build the House, their labour is in vain.” At present the location of this stone in the building is unknown to us.

The church, built of Roche Abbey stone and of neo-Gothic design, was finished on 26th June 1829, consecrated on 10th September and opened for worship on 1st November 1829. Doncaster’s population continued to grow and to accommodate increased congregations the church was enlarged in 1856 by the construction of the chancel at the east end. This was designed by Sir Gilbert Scott, who also designed the rebuilt St George’s Church, now Doncaster Minster.

The copper clad spire of Christ Church is visible from miles around. In 1836 the original stone spire was shattered by lightning and damaged again in 1850. In 1919 it was removed for safety and replaced in 1938 by the current wooden-framed copper clad spire.
The vibrant colours of the stained glass windows are the work of John Baptiste Cappronnier. He came from Brussels in the 1860s and Christ Church is one among a number of churches in the North of England displaying his craftmanship. Most of the windows illustrate events from the life of Jesus.

A number of former local dignitaries are buried in the churchyard, among them the son and daughter of Sir Edmund Beckett Denison, who was responsible for bringing the railway to Doncaster.
Over the years the fabric of the building deteriorated and by 1989 became too expensive for the congregation at that time to maintain. Christ Church was therefore declared a redundant church.

After prayer and seeking architectural advice it was bought in 1994 for £5 by Reachout Christian Fellowship. Ten years later in December 2004 and at a cost of almost £1 million it opened again for public worship.
On Sunday, 1st November 2009 a service celebrating 180 years of Christian worship and service at Christ Church was held. The contributions of many of those who worked so hard to restore the building to a safe and useful condition was acknowledged. They have laid new foundations for another 180 years of Christ Church in Doncaster. 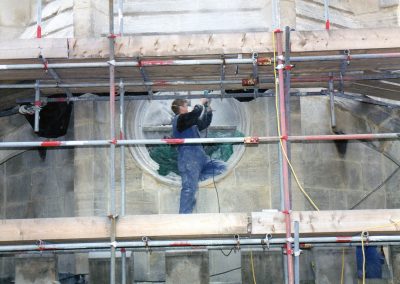 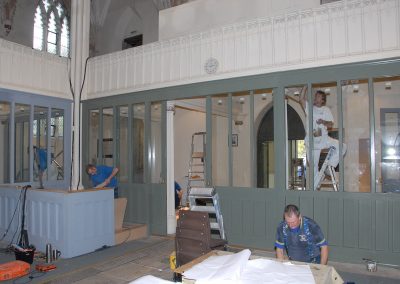 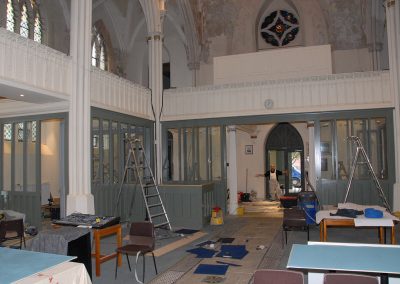 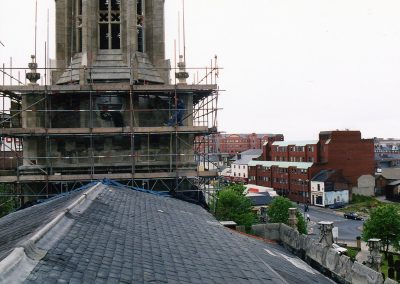 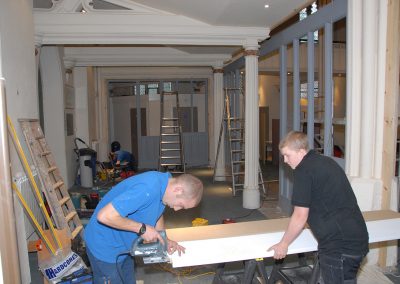 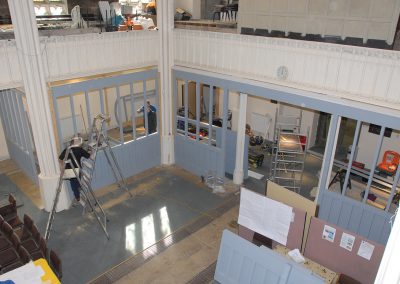 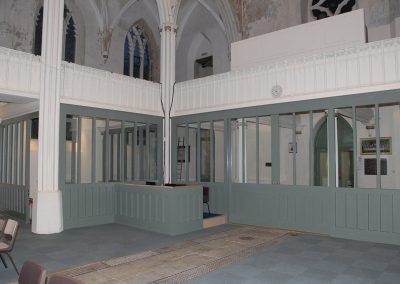 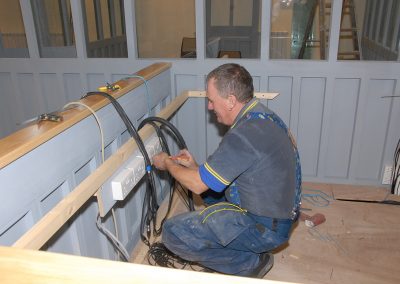 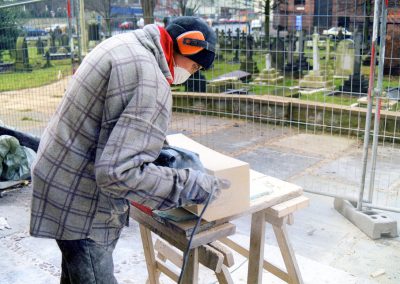 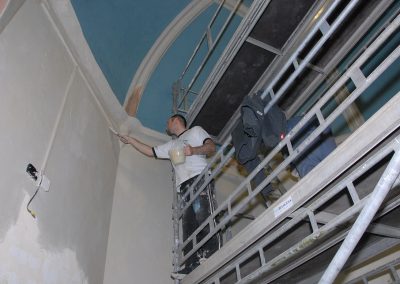 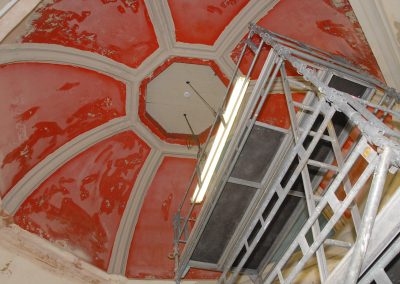 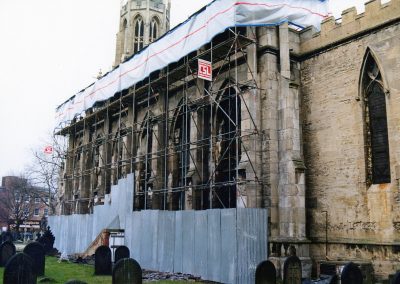 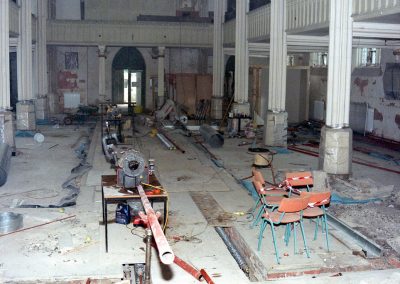 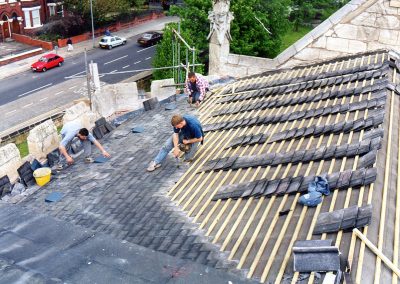 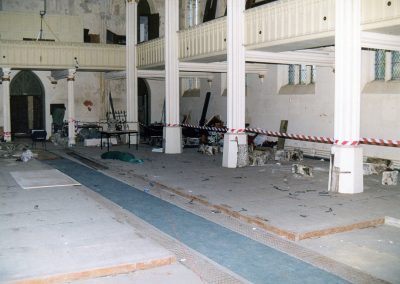 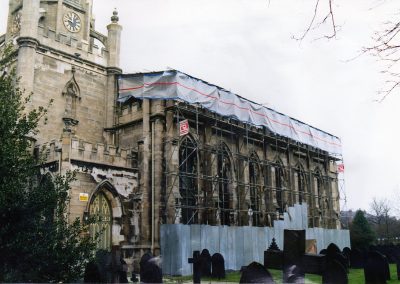